The Lion And The Wolf in Rosenheim / Schloss Zeil in Leutkirch

The Lion And The Wolf in Rosenheim / Schloss Zeil in Leutkirch. 25th August 2014.

Morning after the Leutkirch gig Matthias took us up to the castle Schloss Zeil above Leutkirch for a walk around. Only increased the feeling that we were somewhere out of a fairytale.

That evening’s gig was in Rosenheim at Asta Kneipe. Sven was putting this gig on – Tom had done some work for him for Timezone. Made it over to Rosenheim, Sven took us for a good Chinese (I think I remember I ate a sharing platter of veggie gyoza on my own… mmmmm…). Went to the supermarket and stocked up on various junk food for the drive to Kiel the next day, we were basically in the far South of Germany and had a 1,000km drive to the far North the next day. Stopping was not going to be on the agenda.

Gig and venue was spot on, as with pretty much every one on the tour.

More photos from the castle and video of the show after break. 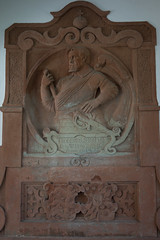 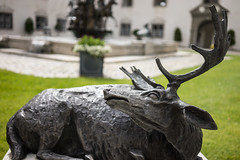 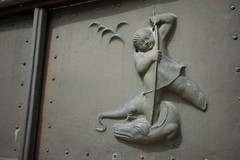 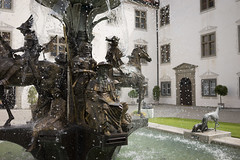 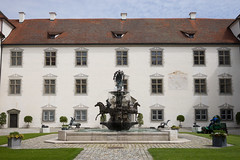 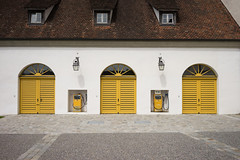 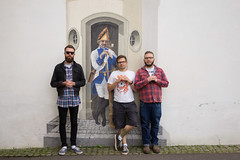 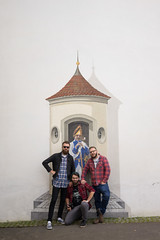 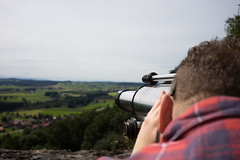 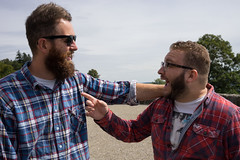 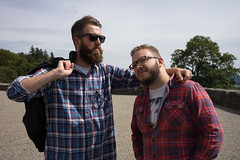 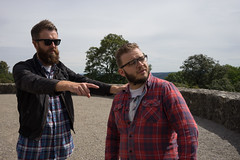 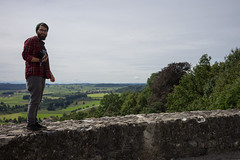 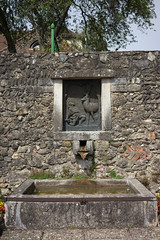 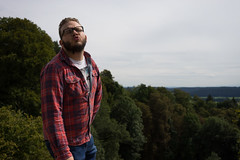 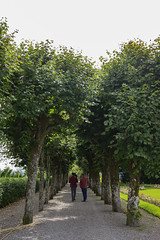 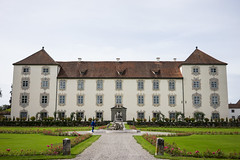 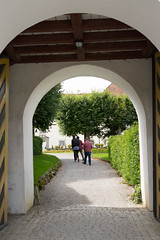