Doghouse Rose, The Lion And The Wolf and Jimmy Broomfield at De Villa in Rijkrvorsel. 20th August 2014.

So, back in August I took a few days off from work to drive Tom George (The Lion And The Wolf) and Jimmy Broomfield (Jimmy Broomfield) on tour around Germany and Benelux. I love going out on tour when I get the chance – it’s a great way to see places you wouldn’t normally see, bands and acts you wouldn’t have had the chance to see, and make friends you would never otherwise have met. I didn’t actually know Tom before the tour, but decided this would be fun on the basis of a random Facebook post from Jimmy (I heartily recommend taking on random ideas from Jimmy).

Tom and Jimmy stayed over the night before, we loaded two guitars, sleeping gear and bags into my Ford Focus and headed off to Dover early on the Wednesday morning. Over the channel, through France, and then into the traffic jam otherwise known as Belgium. The show that night was in an awesome American style cafe in Rijkrvorsel called De Villa owned by Dietrich and Sofie. Chickens out the back, bands playing on an outdoor stage, good food and atmosphere. Headliners were a Canadian rockabilly/country band called Doghouse Rose.

More photos and video after break. 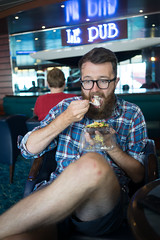 Tom on the ferry 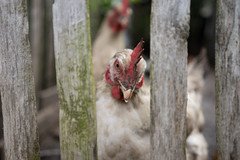 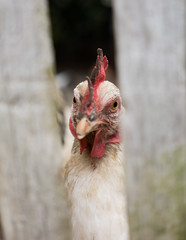 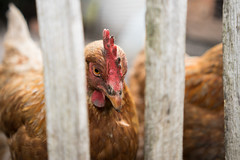 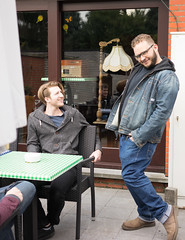 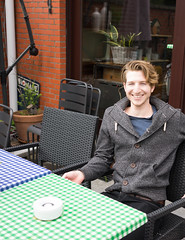 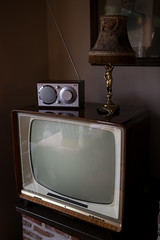 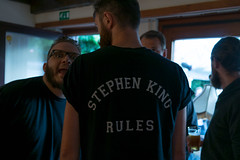 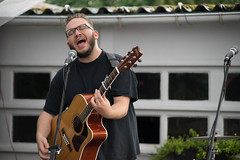 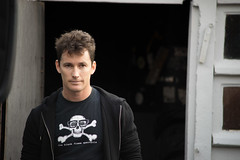 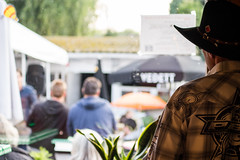 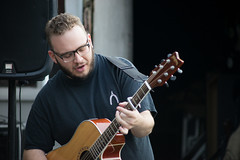 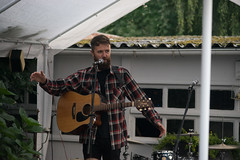 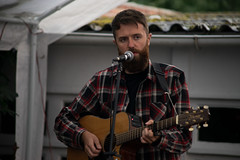 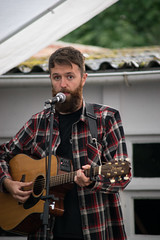 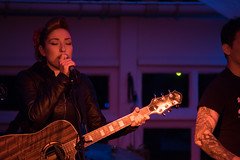 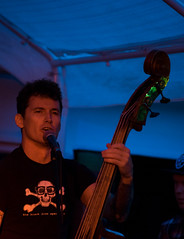 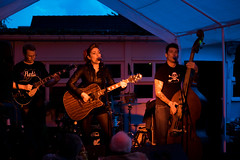 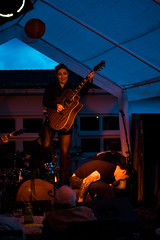 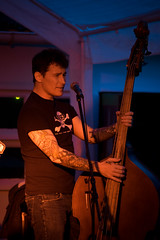